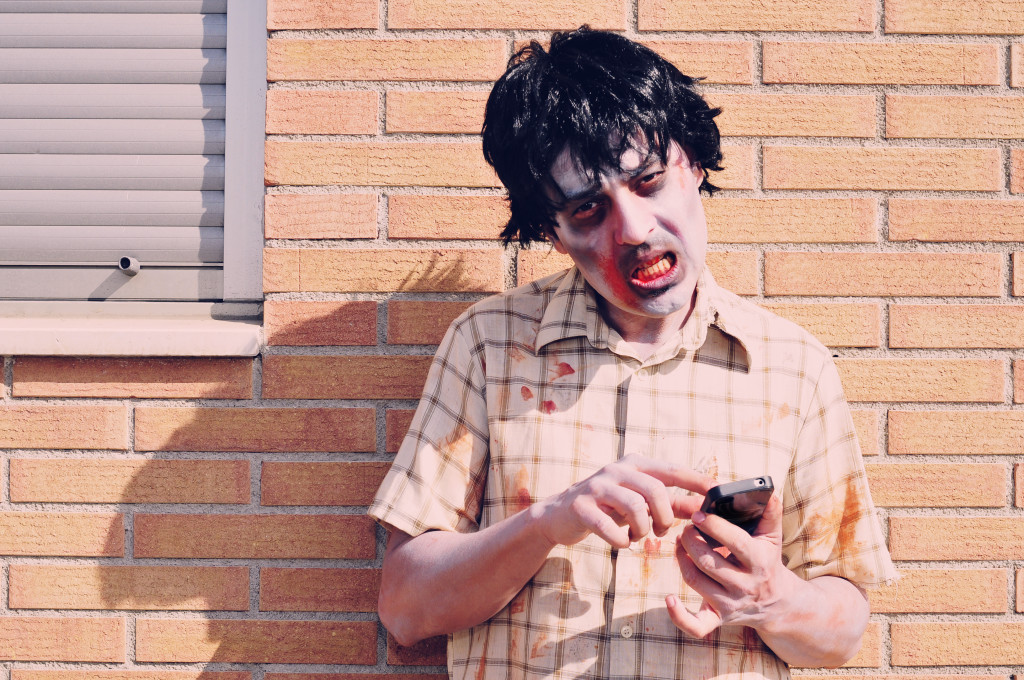 With millions of apps currently available, it’s statistically likely that a large number of these consist of dead apps. Apps become ‘dead’ when they’re not regularly downloaded, or are no longer opened by a user after downloading. It’s estimated that up to 96% of apps downloaded by a user are no longer used within a month! These apps then remain on the device, never to be used again, creating app graveyards, home to neglected apps that have failed to maintain interest.

Don’t risk this happening to your app! Here are six reasons why apps end up in this doomed graveyard while others thrive:

END_OF_DOCUMENT_TOKEN_TO_BE_REPLACED

When designing apps for Android, many elements must be considered. Primarily, an app should be accessible for as many devices as possible to increase its chances of success. This can pose a challenge, however, as variations in software and hardware capabilities can complicate matters. Learn how to navigate these challenges with our quick guide to the basics of Android app design.