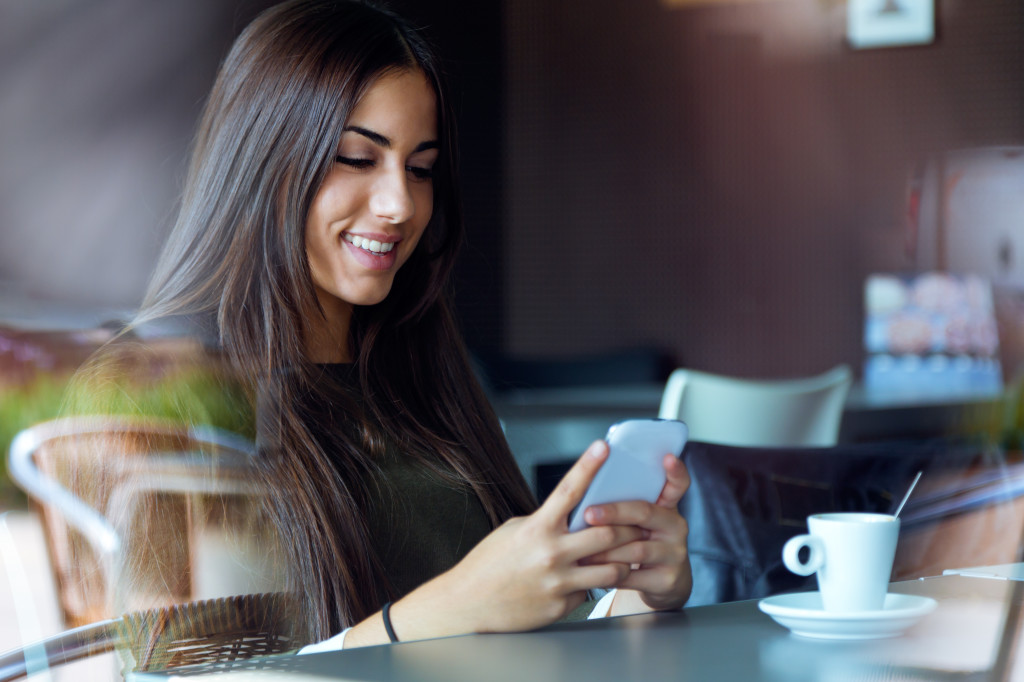 If you’ve been keeping an eye on tech news, you probably won’t be surprised by the above headline. It’s fairly well-known that Kim Kardashian: Hollywood (KK:H), became the surprise hit app of 2014. Estimated to reach an overall revenue of $200 million in the space of a year, and with a 4.3 star rating on the Google Play store from over 300,000 reviews, it’s clear that this game is making the punters happy. So what can app developers take away from this?