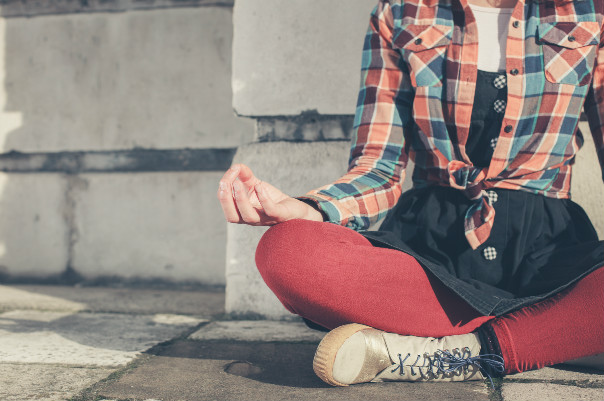 When asked if they’d rather go without food or without their mobile phone, it’s common to hear people claim they’d rather starve than be deprived of their direct link to the online world. This mindset has led many to recognise the need to take breaks from our device screens, creating a relaxing space away from the stress that stems from constant use of technology.

Breaks comprise of refraining from technology for a specified amount of time – that means putting your phone away, shutting down your computer, and switching off the TV. These temporary breaks are increasingly referred to as ‘digital detoxes’ – detoxes that clean out the mind rather than the body. Highly beneficial for those who find themselves particularly stressed out by technology, they’ve risen in popularity in recent times due to the amount of people desiring a change. After all, how many of us spend all day at work staring at a computer screen, only to go home and do the exact same thing all night? It’s enough to make anyone wonder if it’s time to stop the cycle.

Our Reliance on Technology

These days, it’s hard to imagine a world where we survived without technology. From the phones that wake us up in the morning to the computers we rely on for work and entertainment, we’re barraged with technology from the moment we rise right up until when we go to sleep. People are glued to the screens of phones, computers and TVs, afraid of missing something vital if they look away. Having the latest smartphone has become a status symbol, while more importance is placed on the number of Facebook friends you have rather than how many friends you regularly see. It’s safe to say our society is heavily reliant on technology – but can a digital detox really help?

Digital Detoxing – Is It Worth It?

Conducting a digital detox can have many benefits for the brave who go through with them. While not easy, taking time away from technology allows you to work on improving relationships in real life as well as letting you reclaim your leisure time. A detox also promotes good mental health, increasing productivity and even improving posture. You may find you have much more time at your disposal, giving you the opportunity to accomplish things you’ve always wanted to do but never had the time for.

The Difficulty of Switching Off

Though many feel the desire to switch off, it’s difficult to disentangle from something that’s become so ingrained with our daily lives. That’s where The Big Red Stop comes in. Available on the Apple and Android app stores, The Big Red Stop is an innovative app designed to help you take a temporary breather from technology without interruption. The app consists of a red button; when the button is pressed, you officially become AWOL to the online world. If anyone tries to call or text you, or even message you through social media, they’ll receive an automated response stating you’re currently away, and are informed of your return. While the app has only recently launched, it’s already being recognised as a fantastic way to ensure your digital detox doesn’t dwindle.

Don’t Have the Patience for a Digital Detox?

While digital detoxes may be beneficial, they’re not for everyone. If you’d rather be working on an app while everyone else is taking a break, Appz can help! Contact us today to get started on an exciting new project.