With the explosion of apps in the past few years, you need to sort through a lot of dirt to find the gold! We’ve chosen a selection from the past year which drew attention for various reasons. Some offer practical solutions to a particular problem, while others are just plain entertaining. Yet more represent pure inspiration; people didn’t know they needed them until they were launched!

Below, we list some of the most significant apps of 2014, from the sensible to the frivolous or just plain cool (and even the revolutionary). 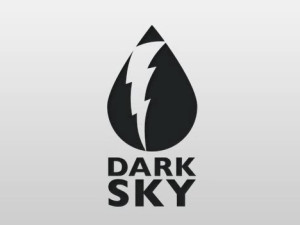 This app is perfect for those who fret about whether to take an umbrella before they leave the house (in other words, everyone in Melbourne!).

iPhone users may ask why they should part with 4 bucks for a weather app when their device has a pretty good one already. In answer, Dark Sky is state of the art, with rain, hail and snow predictions literally up-to-the minute. It shows you where storms are moving in real-time, and alerts you just before you get rained on. On top of that, it’s beautiful, has no ads, and offers features such as the locations and movements of storms across the globe in 3D.

There are a lot of cloud-based file-syncing and storage programs around, but this one is simple, free and easy-to-use. Downloadable to your home and office computers as well as on your iPhone, this service gives you 10GB of storage and access to your most recent file from any device. Plus the comments feature allows you to annotate any file and also read feedback from others, so you can collaborate easily with workmates while out and about.

This is an intriguing take on social media and sharing, launched at the beginning of 2014 to fast popularity. It’s a simple idea with a great hook – users can post secrets anonymously, about anything – serious or silly, profound or meaningless. Though posters’ identities are never revealed, the app does show whether the secret-sharer is a friend of the user or someone located nearby. The posted secrets can spark huge discussions on the comments section that can last for weeks, and engagement can even flow from virtual to real life. 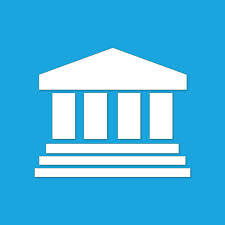 Apps don’t have to be small and cheap, as this deluxe version proves. It’s definitely at the expensive end of the market, but it has a very specific focus and illustrates how apps can be created to serve a range of needs and purposes. BarMax CA was created to help law students pass the California bar exam. It contains an impressive amount of resources, including over 50 hours of lectures from Harvard professors.

This app is fantastic for writers who find themselves “over-expressing” with florid language or long, inelegant descriptions. You can use it as a dictionary, but it really comes into its own as a reverse dictionary – for those words on the tip-of-the-tongue that won’t quite come out. For example, type in “greeny blue colour” and get turquoise, teal and aqua.

The interface is simple and user-friendly, plus the app provides a vocabulary-expanding word of the day. This app is the definition of well-designed, perfect for its purpose with no-fat. 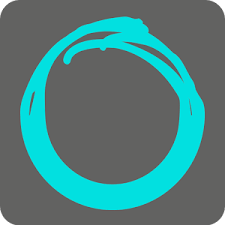 This app represents an unusual take on social media, replacing your lock screen with a shared white board that’s in sync with you and the group you’re connected to. What this means is that people close to you have the ability to leave unsolicited drawings and notes. The benefits: you can create a cosy, intimate group that can send messages to each other with minimal effort. The drawbacks: leaving your phone screen at the mercy of your friends’ and family’s immature minds. 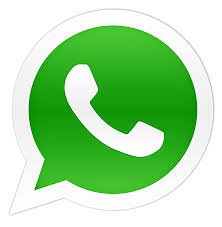 In app terms, What’s App is an oldie but a goodie, having been around since 2009. If you don’t already have it, here’s the skinny: it’s an instant messaging app for smartphones which allows you to send messages locally and internationally with your data plan rather than paying an SMS fee. Its multi-platform ability means your contacts aren’t limited by operating system, while the nominal subscription fee keeps it ad-free. In 2014 this extremely useful and usable app experienced two major milestones: in February it was purchased by social media giant Facebook, then in October it became the most popular messaging app on the globe with 600 million active users. 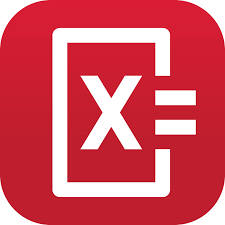 For those of us who struggle with maths, this app is pure genius, and it has generated plenty of buzz in 2014 – as well as a little controversy.
Simply put, PhotoMath solves mathematical equations using your smartphone camera in real time. Although this has sparked debates about homework cheating, it doesn’t just take a photo and then spit out the answer; instead, it provides a step-by-step guide of how the problem was solved. It does have limitations – it can’t “read” handwriting and high-level maths topics are currently beyond it – but it’s constantly being updated with new math. Microblink, the company behind it, want to use the same technology in future for online banking.

For people that are nervous about popping the question and would like some practice, never fear, there’s an app for that! Namely, the “Will You Marry Me” app. It’s easy to use: just practice soulfully asking your phone to marry you and then give it a shake to see if it says “yes” or “no”.

Though it’s free, reviews suggest users still feel this app isn’t worth it, stating it has “too many ads” and is “the worst app ever, and not even funny”. Oh, dear… 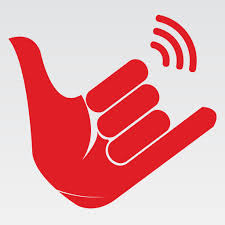 Firechat isn’t the fanciest app available, but it does have one main stand-out feature – it allows users to send messages to each other without cellular reception.
It does this by using iPhones and Androids as nodes in a localised mini-internet called a “mesh network”. As long as devices have the app, they can connect to each other using Bluetooth or WiFi radio, even when traditional networks get cut off. At the moment it doesn’t work over long distances, but its implications are already revolutionary.

This app is an incredible boon for festival-goers in the middle of nowhere or with a lag in network communications due to sheer volume. It’s also invaluable during a natural disaster where power has been cut off. Or if you are a political activist that’s off the grid, it can be a lifeline for communication and organisation.

That’s exactly what happened in Hong Kong in 2014 when tens of thousands gathered to protest a policy change that would give mainland China greater influence over the city’s political candidates. With a large base of tech-savvy youth, the protestors downloaded Firechat to keep in touch. Within 22 hours the app had gained 100,000 new users in Hong Kong with 33,000 of them using it at once. This points the way to all sorts of possibilities in the future – definitely one to watch.